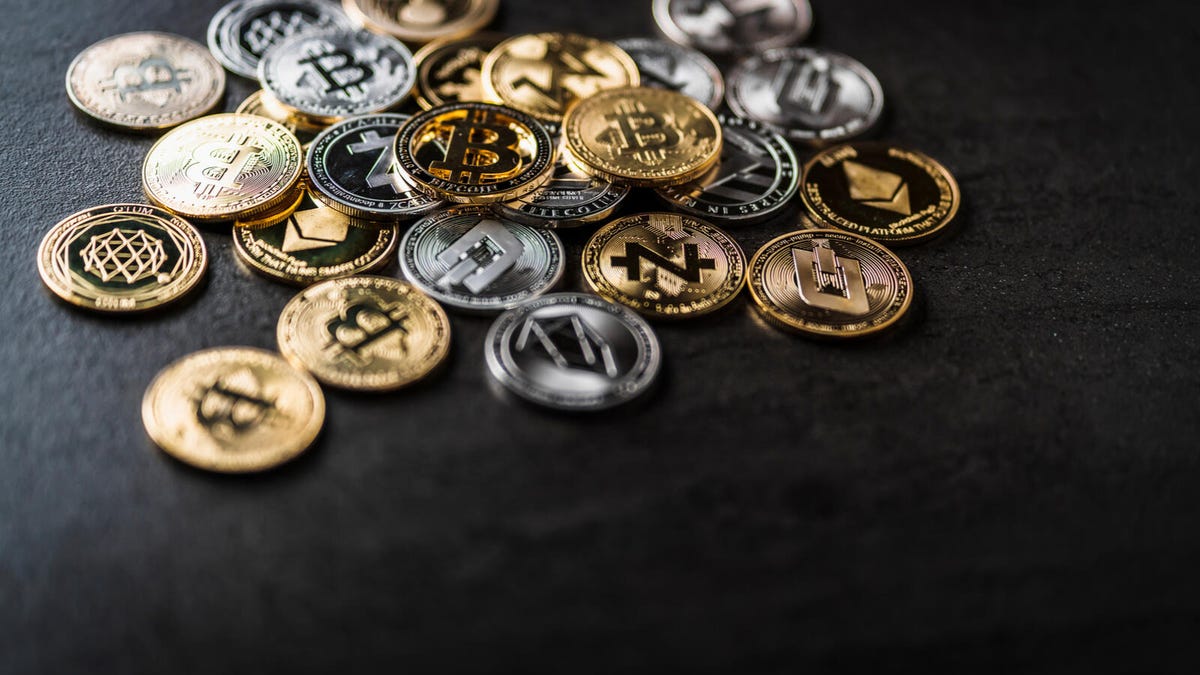 Brazilian challenger bank Nubank has reached 1 million cryptocurrency customers in Brazil in less than a month since the launch of its crypto offering at the end of June.

The milestone was reached three weeks after the neobank started to offer Bitcoin and Ethereum, the most popular cryptocurrencies, to its entire base of 60 million users.

In an interview with Brazilian website Neofeed, Nubank CEO and co-founder David Vélez said that reaching 1 million crypto users was a goal for a year from now. He also noted the goal is to popularize access to crypto-assets through its mobile app.

While the neobank did not reveal the total investment made in cryptocurrencies through the app or how much buyers have been purchasing on average, Nubank said more currencies would be added to the crypto offering in due course.

“There is no doubt that gamefi crypto is a growing trend in Latin America, one that we have been following closely and believe will have a transformational impact on the region. Yet the trading experience is still very niche as customers either lack information to feel confident to enter this new market or just get frustrated by complex experiences,” Vélez said in a statement.

Also: How do I buy Bitcoin? The Crypto Coach shows you how

The product is operationalized by blockchain infrastructure Paxos, which acts as a liquidity provider and performs the custody of cryptocurrencies. Moreover, the firm is responsible for the global protection of client assets. Nubank clients can trade crypto at a 0.12% commission, with a minimum order of BRL 1.00 (US$ 0.20) and no added spreads, markups or custody fees.

“Nubank has, in eliminating complexity, a value proposition that permeates all our products. With crypto activities, this becomes even more relevant due to the fact that it is a market with complex systems that make it difficult for people interested in taking their first steps to join,” Thomaz Fortes, leader of Nubank’s crypto area, said in a statement.

In the market since 2014, Nubank reported an adjusted profit of US$ 10 million in the first quarter of this year, compared to a loss of US$ 13 million in the same period of the previous year. Also, last year, the fintech received an investment of US$ 400 million, becoming one of the five most valuable financial institutions in Latin America.

Insights in the US Market for Crypto Casinos...