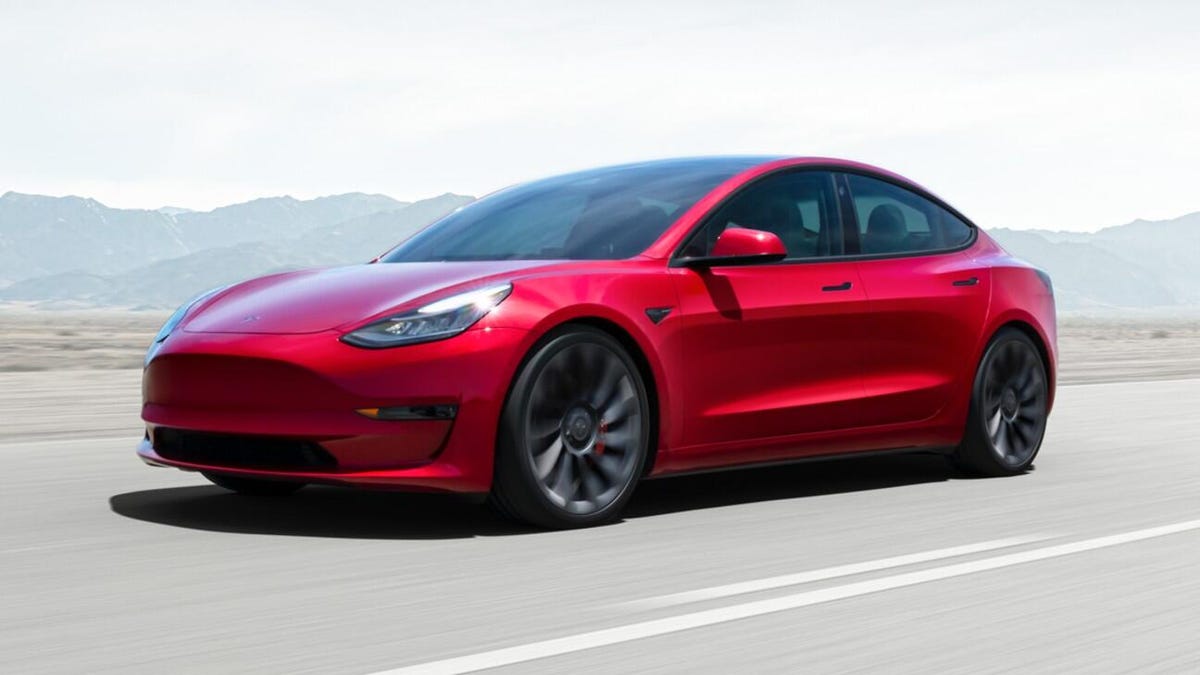 On Monday, Elon Musk announced his plans to get Tesla’s self-driving technology ready for release by year-end, according to a Reuters report. This announcement has been long awaited since Musk first announced the concept of an autonomous vehicle in 2016.

At an energy conference in Norway, Musk said he hopes for a wide release in the US and possibly Europe by the end of the year, with the timeline dependent on regulatory approval. This means you might be able to get your hands on a self-driving vehicle by Christmas.

“The two technologies I am focused on, trying to ideally get done before the end of the year, are getting our Starship into orbit … and then having Tesla cars to be able to do self-driving,” Musk said, according to the Reuters report.

Since Musk first announced the idea in 2016, there have been several new release dates each year, which all came short. He even promised a Tesla self-autonomous trip from NYC to LA, which got delayed to 2017, then 2018, and is yet to happen. So, it’s worth taking Musk’s new timeline with a grain of salt.

Tesla’s promised self-driving technology would significantly diverge from existing features — there will be no driver needed at all.

The current self-driving package in combination with the Autopilot feature allows Teslas to do a lot of autonomous actions such as autosteer, autopark, auto lane change, identifying stop signs and traffic lights, and slowing your car down when approaching these traffic signs. However, human direction is still required.

Tesla’s Autopilot feature recently came under fire due to a government report that showed that out of 392 crashes in the last year involving cars equipped with advanced driver assistance systems, a majority (273 crashes) involved Teslas.

Despite these numbers and hesitancy towards a vehicle that drives itself, Musk still believes that self-driving cars are the future.

Prepping for Back to School