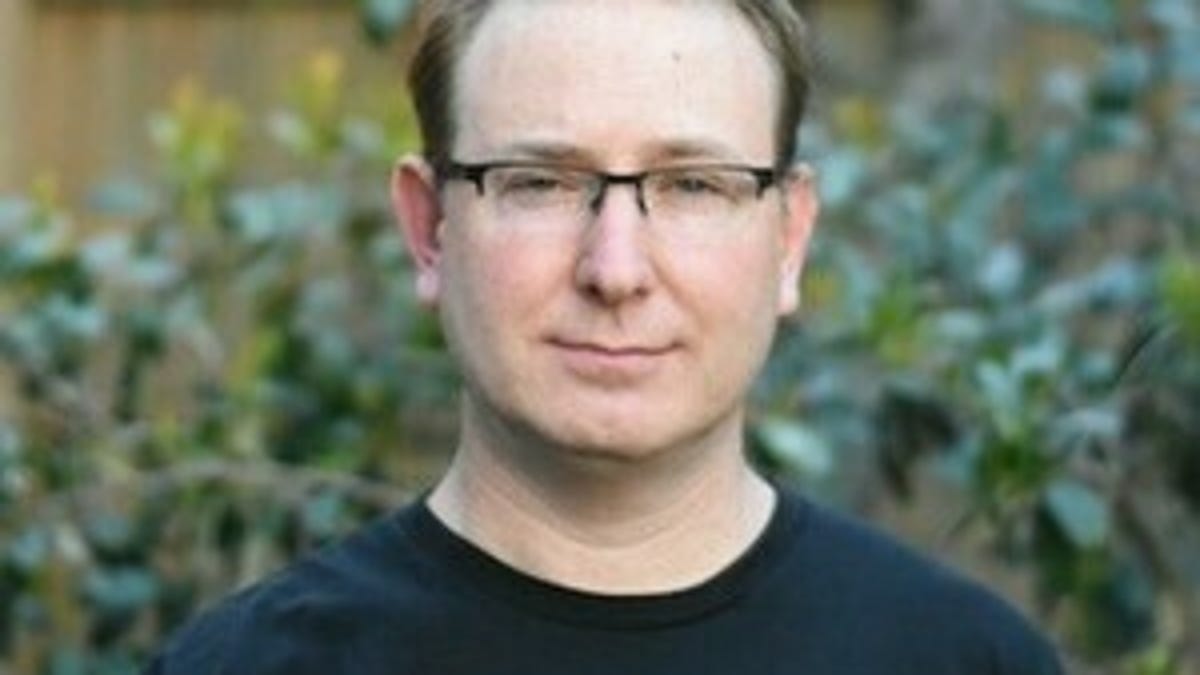 CIQ is a relatively new company. Its leadership, however, has deep roots in open-source software and Linux. Besides Gregory M. Kurtzer, CIQ’s co-founder and CEO, who was a creator of CentOS, the popular Red Hat Enterprise Linux (RHEL) clone, its new executive team — announced Wednesday — boasts two of the founders of Linuxcare, the first company to make supporting Linux a priority.

Today, the first business model that comes to mind for Linux or open-source software is to offer paid business support. It wasn’t always that way. In Linux’s early days, companies such as Caldera, Red Hat, and SUSE still thought you could make money by selling Linux in a box to ordinary users.

Before Red Hat figured this out, when it retired Red Hat Linux in favor of the commercial RHEL in 2003, Linuxcare had already emerged as the first important Linux support company in 1998. Unfortunately, business problems and the dot-com crash didn’t allow Linuxcare to become a top company. As the saying goes, first movers lose, second movers win.

Also: Rocky Linux arrived with everything you need to replicate the distro

Many tech businesses are under the delusion that only the young can make a difference. Indeed, many believe that if you’re over 40, you’re too old for tech.

Wrong! CIQ values maturity and experience over youth and exuberance. And since CIQ recently secured $26 million in Series A funding led by Two Bear Capital, it’s not the only one that thinks it’s on the right track.

Rocky Linux, CIQ and the Rocky Enterprise Software Foundation‘s free CentOS Linux clone, is proving to be massively successful. It’s reached Linux distro image downloads of up to 750,000 a month. But CIQ isn’t betting its future on being a Linux distro provider.

It’s going to be interesting to see how well this all works. Personally, I’m expecting this bet on experience and hard-won wisdom to be successful.