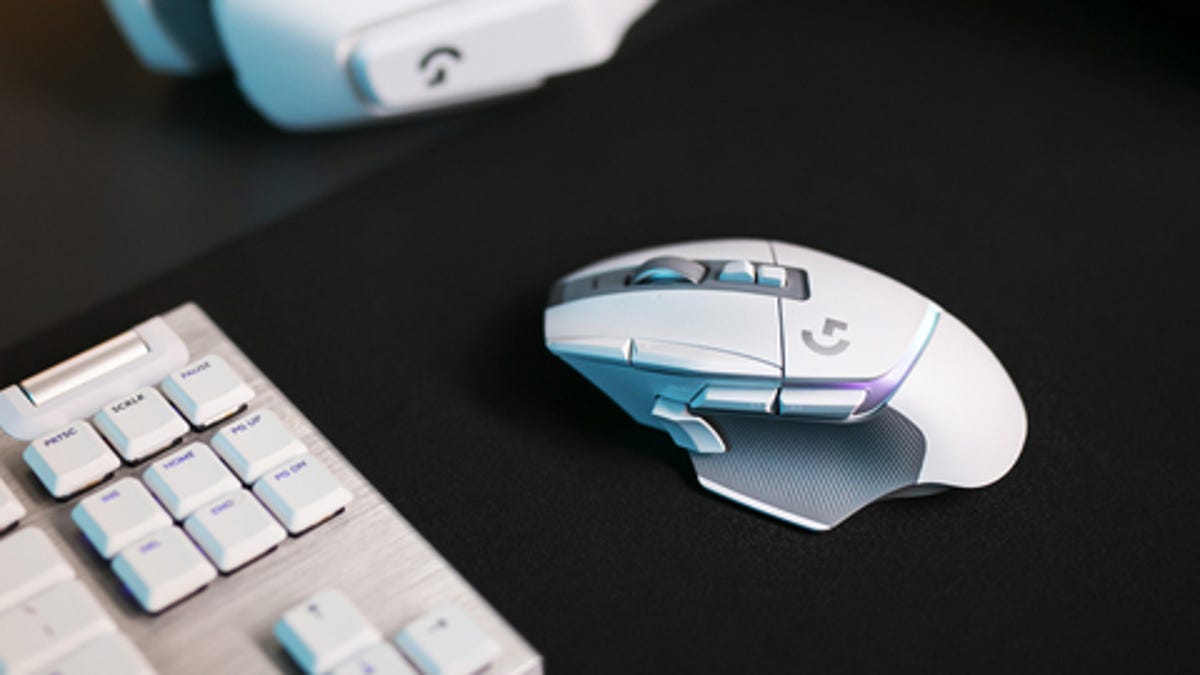 Logitech announced that its long-lived G502 line is getting yet another update to add a slate of modern features, lighter weight options, and more customization.

The last refresh of the G502 line is old enough to have included the option to add weight, having come out long before making mice as light as physically possible was all the rage. Now, the line is being refreshed with a trio of options that focus on weight reduction, improved switches, and customizable buttons.

First up is the wired G502 X. This model includes Logitech’s new LIGHTFORCE hybrid optical-mechanical switches. It claims these switches combine “the benefits of optical switches with the important actuation feel of mechanical switches that gamers love” to provide “fast speed, performance and good reliability over the life of the mouse.”

It’s worth noting that optical switches don’t suffer from the double-clicking issues many of Logitech’s mechanical switch-based models have been known to eventually develop. If the company can pull off an optical switch that truly matches the feel of mechanical options, it will be an impressive feat.

Aside from its new switches, the G502 X also includes a new reversible and removable DPI-shift button (visible in the top image). It lives in the classic DPI clutch button location at the front of the mouse’s thumb rest, and it provides an extra layer of customization for the line.

Lastly, the wired version has been updated with a “thin-wall exoskeleton for weight reduction and maximum rigidity.” This allowed the company to retain trademark features like the “hyper-fast infinite scroll” wheel, while still dropping the mouse to 89g. Although not exactly a featherweight, it is far lighter than the older G502 entries that often exceeded 120g.

The middle child of this new release, the G502 X Lightspeed, includes essentially the same feature set as its wired sibling. However, it runs Logitech’s proprietary Lightspeed wireless technology. The included battery and transmitter also bump the weight up closer to 100g.

At the top of the new line is the G502 X Plus. Like the Lightspeed, this model includes essentially the same feature set, but it also adds a unique RGB lighting system that makes it seem as if the entire interior of the mouse is aglow with the colors of your choice. The 8 RGB LEDs only add another 6 grams to this model, bringing it to 106g.