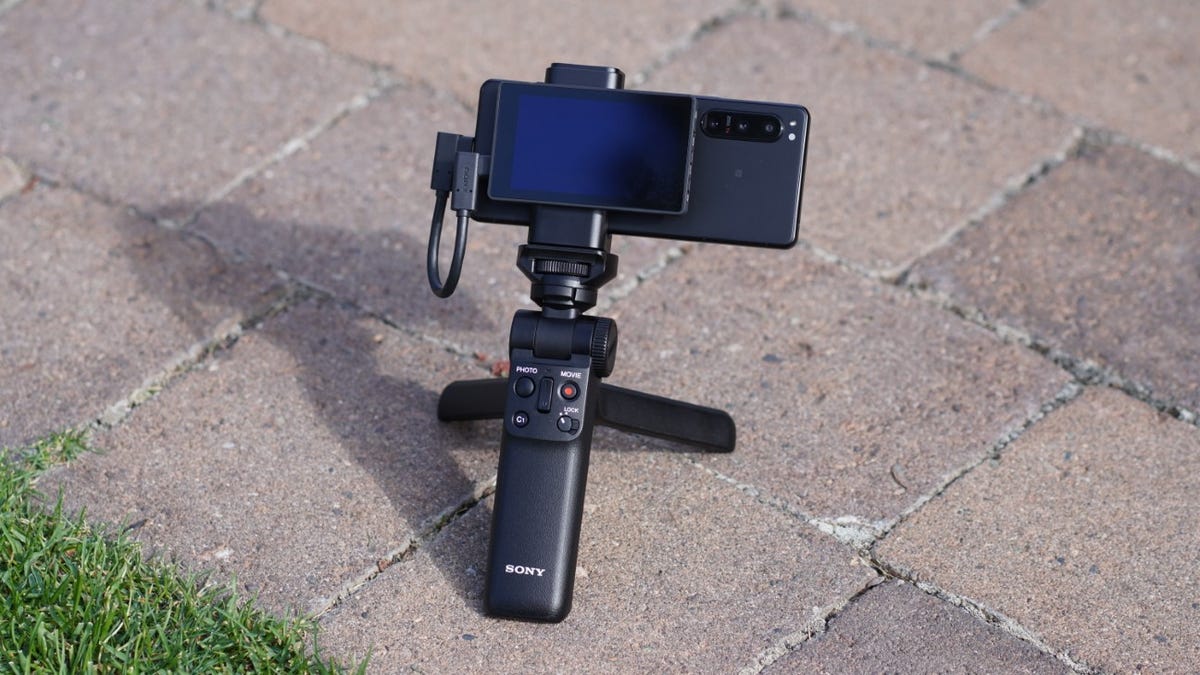 For the past few days I have had the opportunity to spend focused time with Sony Alpha cameras and Xperia smartphones, including about 45 minutes with a prototype of the new Xperia 5 IV that you can now pre-order from Sony. This flagship model debuts at just under $1,000, which is easier to justify than the $1,599.99 price of the Xperia I IV that is finally starting to ship soon in the US.

The new Sony Xperia 5 IV (referred to as the Mark 4), like other Sony Xperia phones, is designed primarily for content creators with advanced imaging and video experiences that will be familiar to Sony Alpha camera users. In addition to the camera experiences, the Xperia 5 IV launches with the Music Pro app to help audio creators, singing or voice-over, create professional content with an option for cloud processing via a subscription.

Sony’s imaging technologies found in its camera appear on this new phone, including Eye AF and Object Tracking on all three rear cameras. The Videography Pro, Photo Pro, and Cinematography Pro applications are all there for creators to take full control of the imaging experiences. You also can connect the Xperia 5 IV to your Alpha camera with the external monitor feature.

Sony demonstrated the Xperia 5 IV here in Idaho at the Kando Trip event and then gave attendees approximately 45 minutes of hands-on time with early prototype devices. I shot a bit of still imagery and video, paired up with the Sony Vlog Monitor and Bluetooth shooting grip. I can see lots of value in this complete setup and hope to further test this combination as Sony gets closer to shipping the phone.

It’s been a long time since I used a Sony Xperia as my primary device, but holding the Xperia 5 IV in hand is definitely making me think twice about a purchase. It has a fairly compact form factor in today’s modern smartphone world with a narrow width that makes it very comfortable to hold. The 21:9, 6.1-inch display is good for cinematic video content, and the 5,000mAh battery has the potential to keep this phone going for a long time. The physical camera shutter button, 3.5mm headset jack, and side fingerprint sensor are all bonus details we do not see on other phones today.

Also: The 8 best Android phones: Better than the iPhone?

Customers who pre-order the Xperia 5 IV between now and the October availability will receive the Sony WF-1000XM4 earbuds that we reviewed in 2021 and stated were the best active noise cancellation earbuds available at the time. This is a $280 value, so that helps offset the $999.99 price point.

The specifications are appropriate for a flagship smartphone, with the version of Android launching on the phone to be announced, since Android 13 will be available when the device ships, but it is likely to launch with Android 12. The Xperia 5 IV also uses the Snapdragon 8 Gen 1 processor, even though the 8 Plus Gen 1 is the newest chipset from Qualcomm.