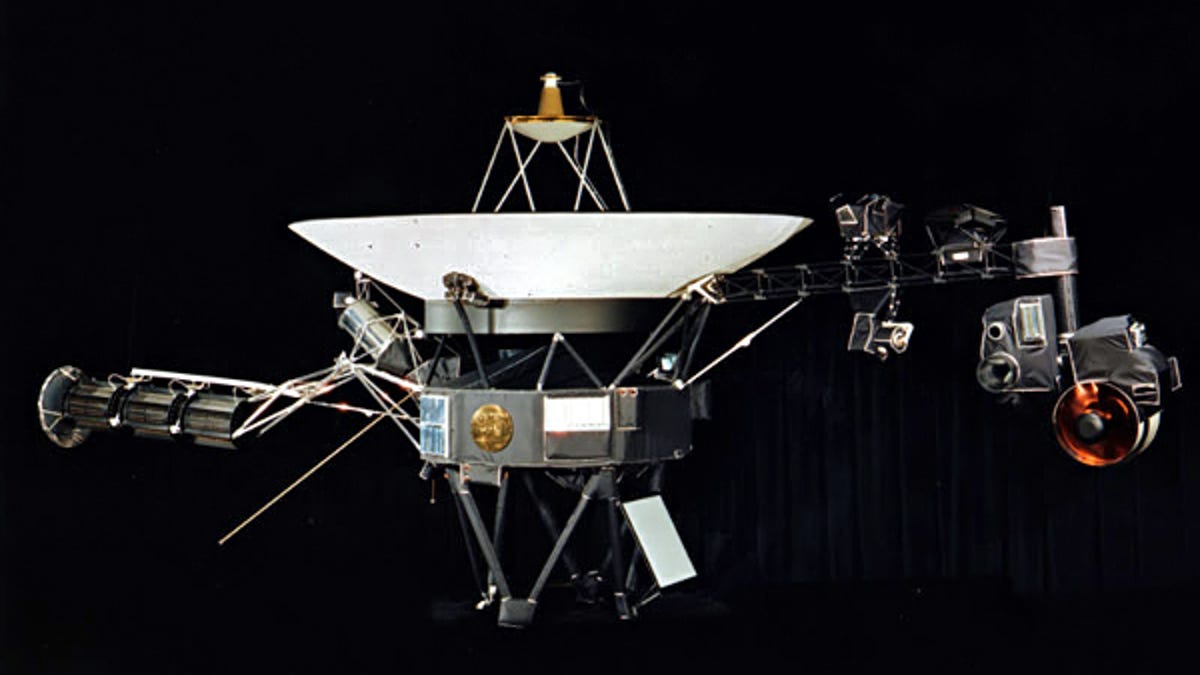 As NASA wrestles with Artemis 1’s engine woes that are delaying the return to human exploration of the moon, the agency has solved another mystery causing its 45-year-old spacecraft, Voyager 1, to transmit mystery data.

NASA engineers have found the bug that was causing critical instruments on the four-decade-old spacecraft to send “garbled” health information to mission controllers on Earth.

Voyager 1’s attitude articulation and control system (AACS), which keeps its antenna directed at Earth, earlier this year started to send back information that didn’t reflect what was actually happening onboard. The AACS appeared to be functioning normally, but the data it was sending back was deemed invalid because it didn’t match any possible state the system could be in.

SEE: What is Artemis? Everything you need to know about NASA’s new moon mission

Also, the rest of the probe appeared healthy, since it continued to gather and return science data.

The agency today said it has found the source of the garbled information: a zombie computer that should not have been used to relay telemetry data.

“The AACS had started sending the telemetry data through an onboard computer known to have stopped working years ago, and the computer corrupted the information,” NASA said in a press release.

While NASA engineers have solved the problem, they still don’t know why the AACS started routing information through the non-functioning computer. However, they guess that the AACS probably received a faulty command from another onboard computer.

NASA notes that if that other onboard computer generated a bad command, there could be an issue somewhere else on the spacecraft. The search continues for what the underlying issue is, but engineers believe it won’t drastically harm its future.

“We’re happy to have the telemetry back,” said Suzanne Dodd, Voyager’s project manager.

“We’ll do a full memory readout of the AACS and look at everything it’s been doing. That will help us try to diagnose the problem that caused the telemetry issue in the first place. So we’re cautiously optimistic, but we still have more investigating to do.”

Voyager 1 launched from Cape Canaveral in September 1977 and is now the farthest spacecraft from Earth, traveling in space at about 14.5 billion miles (23.3 billion kilometers) away. It would take light about 20 hours to travel from the spacecraft.

It reached interstellar space in August 2012 and, among other things, takes measurements of the density of material in interstellar space. It will eventually exit the solar system but not for a long, long time.

Looking for a sub-$200 Android tablet? The Nokia T20 is a solid bet