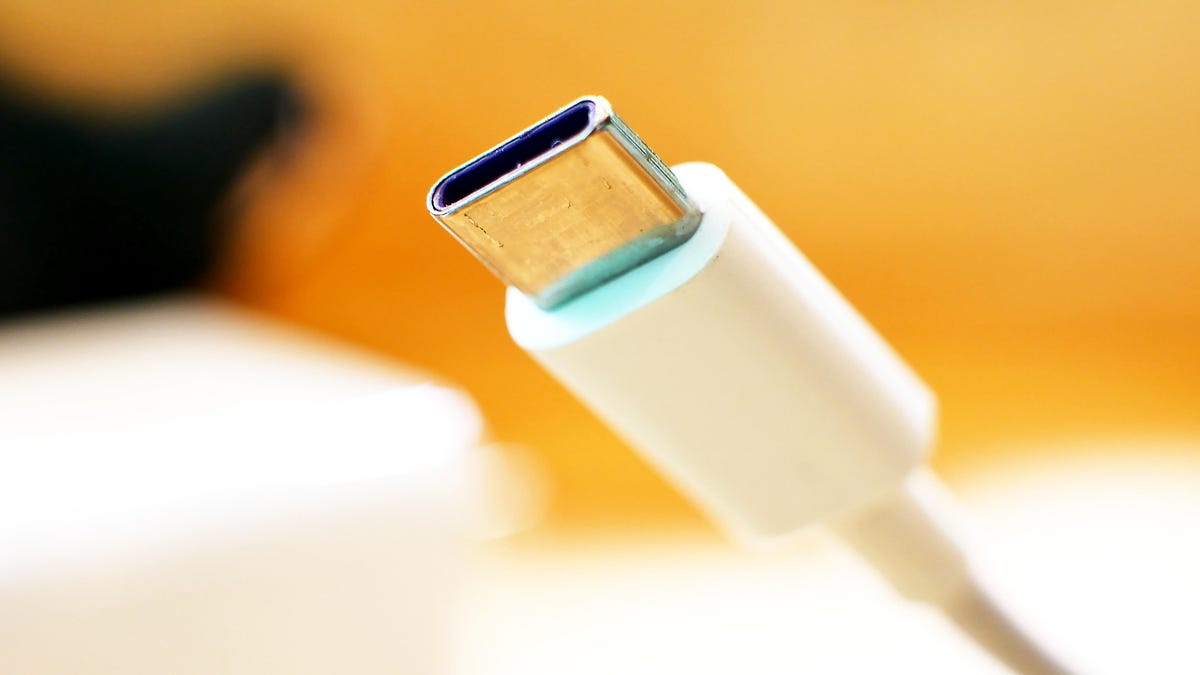 The USB Promoter Group has announced USB4 Version 2.0, a forthcoming specification that will double the speed of the 40 Gbps transmission limit of the current USB4 spec over USB-C.

According to Brad Saunders, USB Promoter Group chairman, the device to see the biggest gains from the speedier connection are higher-performance displays, storage, and USB-based hubs and docks.

The USB Promoter Group, which includes Apple, HP, Intel and Microsoft among others, announced the 40 Gbps USB4 specification in 2019. It was the first time the specification used Intel’s Thunderbolt technology. and also doubled the speed of its predecessor specification.

USB4 will be backwards compatible with USB4 Version 1.0, USB 3.2, USB 2.0, and Thunderbolt 3. It will also align with the latest versions of DisplayPort and PCIe, while USB data architecture updates enable USB 3.2 data tunneling to exceed 20 Gbps.

The USB Promoter Group plans to publish its specification updates ahead of this year’s series of USB DevDays developer events planned for November. The updates will come to USB4, USB Type-C, and USB PD specifications.

It will be up to phone, laptop, PC and USB cable manufacturers to implement the technology. The group hasn’t said when it expects USB4 version 2.0 products to be available. It plans on updating branding and marketing guidelines to include USB 80 Gbps both for identifying certified products and certified cables.

It’s another win for USB-C, which Europe has decided to standardize on for all phones and gadgets. Bloomberg in May reported Apple was testing future iPhone models that replace its Lightning charging port with USB-C. The earliest an iPhone with USB-C would arrive is in 2023, a year before Europe will require it. Apple could also make an iPhone with no charging port.