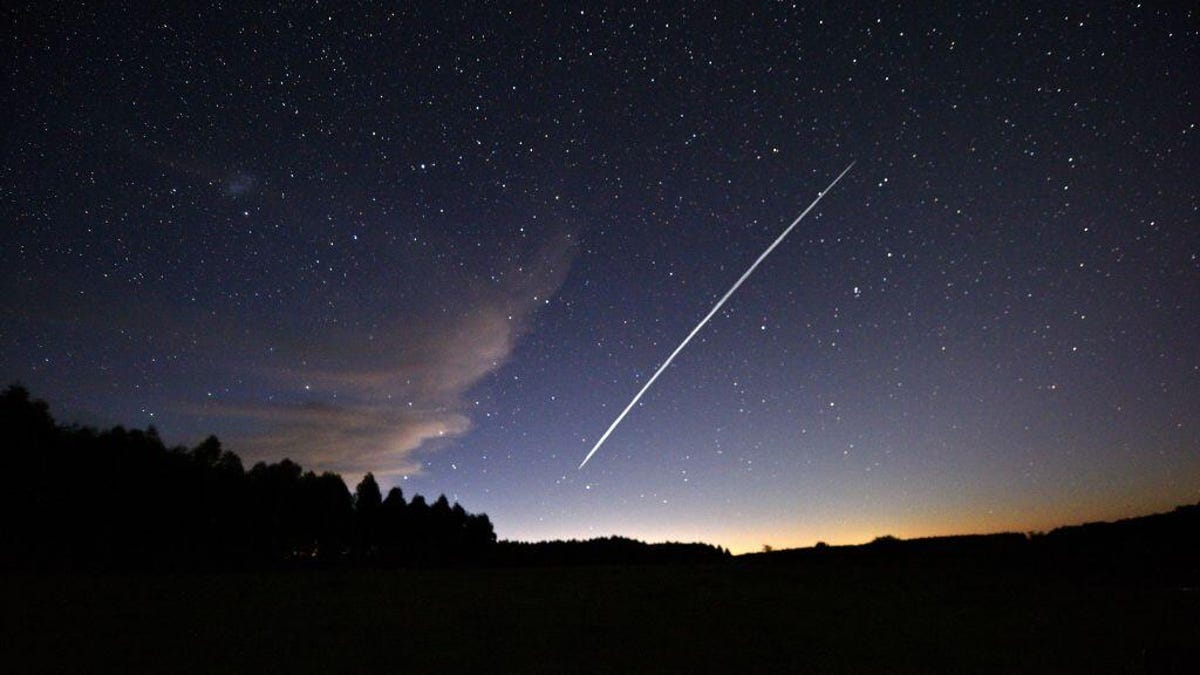 SpaceX has landed a major customer for its new Maritime broadband service that will give cruise guests a “kickass internet connection”, according to Elon Musk.

Cruise operator Royal Caribbean will deploy Starlink across its entire fleet to improve connectivity for guests and crew. Cruise ships have in the past had to rely on expensive satellite internet services that rarely offer enough bandwidth to do a Zoom meeting. Royal Caribbean promises Starlink will be a game-changer for passengers.

Starlink will be deployed immediately on all Royal Caribbean International, Celebrity Cruises and Silversea Cruises ships, as well as all new vessels for each brand. The cruise company expects to complete the installation by the end of the first quarter of 2023.

Profits in the cruise industry were hit hard by the Covid-19 pandemic, but major operators stayed afloat thanks to bookings returning to pre-pandemic levels this year.

“Our purpose as a company is to deliver the best vacation experiences to our guests responsibly, and this new offering, which is the biggest public deployment of Starlink’s high-speed internet in the travel industry so far, demonstrates our commitment to that purpose,” Jason Liberty, president and CEO of Royal Caribbean Group said in a press release.

The Royal Caribbean deal is also a big win for SpaceX, which launched Starlike Maritime in July and recently lost out on $885 million in regional broadband funding from the Federal Communications Commission. SpaceX has launched over 2,000 Starlink satellites.

SpaceX has deployed Starlink for its own fleet of ships used for capturing spaceships returning to sea.

SpaceX claims a VSAT service with 25 Mbps speeds it was previously using cost it $165,000 a month for its fleet versus Starlink maritime, which cost $5,000 per vessel per month and resulted in a total monthly cost of $50,000.