Tesla is punching above its weight in this major auto market 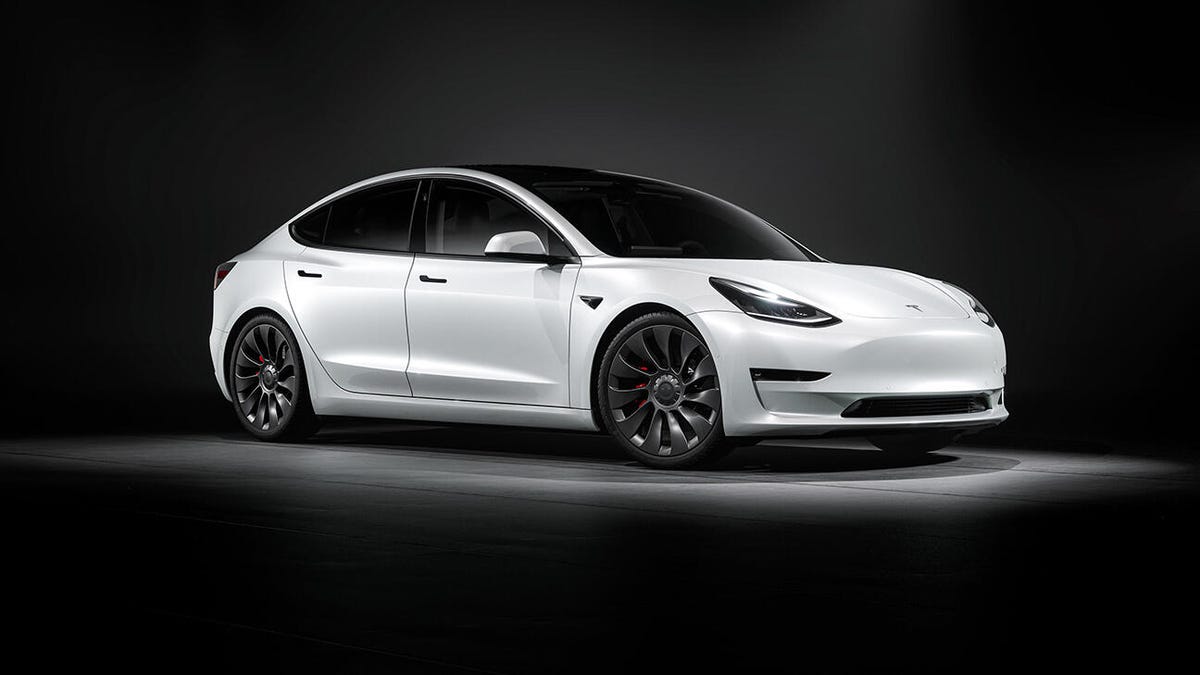 In the first half of 2022, Tesla was the second-highest selling car brand in California, according to CleanTechnica. The electric carmaker’s success in the state, America’s biggest auto market, is impressive, given how relatively young Tesla is and how few car models it offers. It begs the question: Can Tesla emulate this success in the rest of the country?

During the first half of the year, Tesla sold 90,895 vehicles, accounting for 10.7% of the auto market in California. That’s a huge jump from the 3.3% market share it held in California in 2021.

While Tesla can’t compete with Toyota’s overall sales in California, the EV maker does have the top two models in the state, CleanTechnica noted. The Model Y was No. 1 in California in the first half of 2022, and the Model 3 was No. 2.

So far, the overall US market for Tesla is not as robust as the market in California, with Tesla only making up 3.3% of US market share.

It’s worth noting that California is the leading EV market in the US. Nearly 15% of new auto sales in California are pure electric vehicles, according to CleanTechnica. California’s rate is even higher than Europe’s BEV share of the auto market.

One factor affecting the success Tesla has had in California is the consumer demographic of California residents, who tend to be able to afford pricier vehicles compared to those in other states.

It also probably helps that much of Tesla’s production happens in the state. A Bloomberg analysis deemed the Tesla factory in Fremont, Calif. the most productive auto factory in America for producing an average of 8,550 cars a week.

Also: I loved driving the Hyundai Ioniq 5 and Kia EV6. There’s only one reason I can’t buy one

Following precedent, the recently-opened factory in Texas should help increase the supply – and possibly the demand – for Teslas in the US. Tesla has been dealing with supply issues, with backlogs and some models being sold out until 2023. The long wait and car unavailability has driven consumers away.

Supply chain challenges have kept Tesla’s factories running below capacity for several quarters, the company noted in April, when it released its Q1 results. In spite of ongoing challenges, Tesla delivered over 254,000 vehicles in Q2, and June 2022 was the highest vehicle production month in the company’s history.

Earlier this month, Tesla CEO Elon Musk said that Tesla was on track to achieve a production run rate of 2 million vehicles by the end of this year. He also said the company could build 10 to 12 new factories in order to produce 20 million cars a year by 2030.