Breaking News
Tips for Maximizing the Impact of a CRO...
An Unconventional Beach House Elevated On Steel
Julia’s Crumbed Fish With Cos Salad + Yoghurt...
Get Your Game On: The Ultimate Guide to...
Unleashing the Power of Games and Apps: How...
10 Tips For Small Businesses To Succeed In...
Nut and Coconut Bars – Fit Foodie Finds
What are the key components of a successful...
28 Best iBOMMA Alternatives Working Sites to Watch...
How Custom Box Printing Help to Raise Your...
Home » Top 6 Chick Flick Shows on Discovery Plus
Entertainment 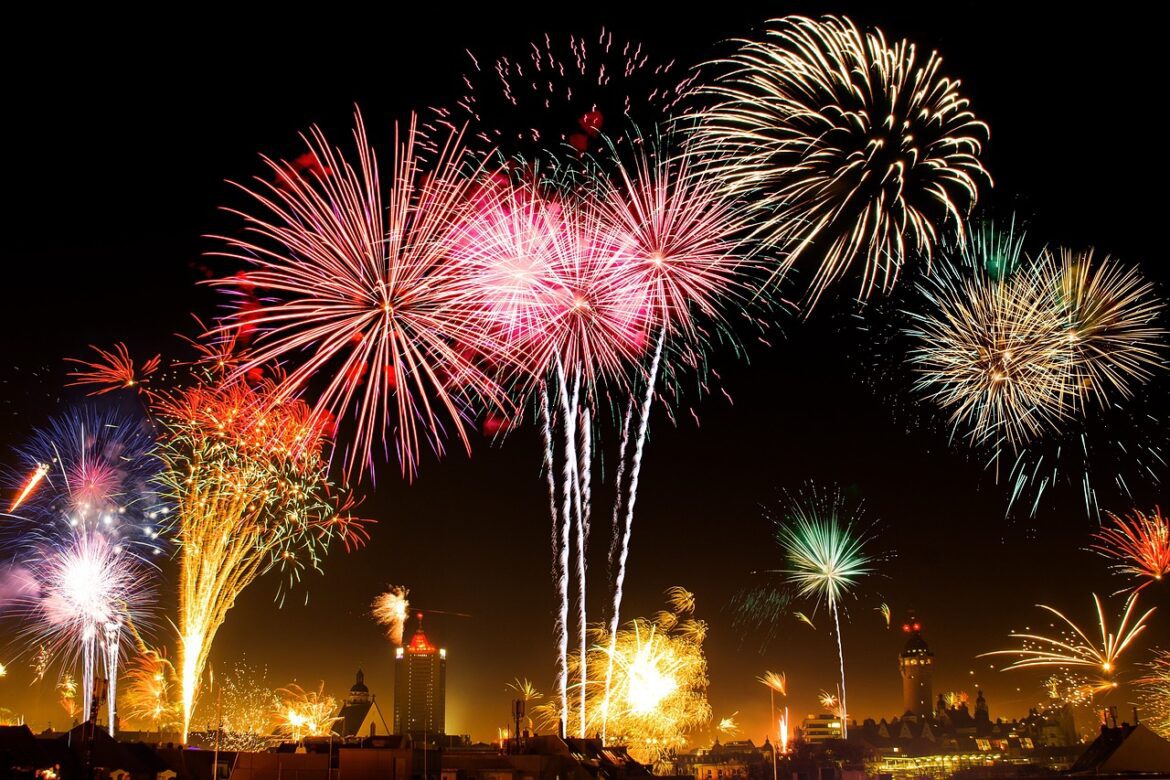 One of the biggest guilty pleasures of our leisure is to binge-watch chick flick movies and shows online. with their bundle of drama engulfed in the plot, it takes the pleasure of streaming to another level. Here, we have shortlisted 6 of the best chick flick shows that you can watch on Discovery Plus in Australia as well as other regions.

This is a very fun show to watch which revolves around the plot of using a scientific matchmaking process to bring couples together and get them married. After spending a few weeks together, the ‘couple’ decide if they wish to spend the rest of their lives together. This is more of a reality show as they explore their relationship deeply and go through ups and downs together. By the end, either the couples fall in love with each other and stay married or they split up and go separate ways. Married at First Sight has drama, emotions, romance, and everything good that a chick flick should consist of.

What’s a chick flick movie without a touch of a show-off about generational wealth in the plot? Queen of Versailles Reigns Again is about Jackie Siegel and her family’s dream home of 90,000 square-foot area. And the entire process of renovation that it takes to bring the house back to its former glory. She had a long-term dream of building her own single-family home but the stock market almost plummeted the home. The renovation gives a sight of an extravagant interior of five kitchens, a 35-car garage, a 150-person dining room, a ballroom. And the family’s very own British-style pub.

Trixie Mattel is a drag star who wishes to create her drag spot by transforming a deserted motel using her skills and expertise, along with her boyfriend and co-owner. The show is quite interesting as it involves a lot of celebrity guest appearances in her drag show. There is more LGBTQIA+-friendly content in the current era that is making its mark in the entertainment industry. So, watching this show will give an insight into this drag superstar and her creativity to turn an abandoned spot into her haven to follow her passion.

Six single people decide to give their love life another shot by taking help from a lot of relationship coaches, experts, and therapists. This show highlights how they leave their pasts behind and start fresh with new people and become more open to new experiences in life. Giving dating another shot after being heartbroken is a huge risk to one’s emotional health. So, watch these six singles contemplate their love lives.  And take help from certified coaches to ensure that they don’t face the same red flags again and give love another chance with the rest of the group.

While it is normal for guys to be emotionally attached to their mothers, it becomes downright creepy when they cross adulthood.  And still have their mothers coddle, spoil, and spoon-feed them at every chance. I Love a Mama’s Boy is a show about a group of women who struggle with their romantic relationships as their boyfriend’s overbearing mothers keep coming in between them. It is an interesting watch with a huge load of drama as well as some comedy and romance in between. This is a show that you need to watch with your gang for a good few hours of entertainment.

The 90-Day series has not been easy for the couples who have volunteered.  To spend their lives together for almost three months. As their time together ends, they look back to see how things end up for them.  And what struggles they faced together as a ‘couple’. Reality shows that involve being coupled include a lot of raw moments which two individuals face together. As well as separately, making them realize their compatibility. By the end, each ‘couple’ walks out either in a happy relationship, as friends.  Simply decoupled never to be in touch again.

So, these are the top 6 chick flick shows on Discovery Plus in Australia. That you can watch online this weekend. It will surely help you spend your leisure hours in the utmost entertainment.  And drama that you may otherwise be missing from your life. We enjoy watching chick flicks from the 90s as a way to pass those lazy hours at home. So, make sure to install Discovery Plus in Australia on your device. And subscribe to their package to be able to stream your favorite chick flick shows and movies anytime you want.

Dirty Never Have I Ever Questions

How Far Is The Earth From Moon?

The Controversy Surrounding 9xmovies Green: Is it Legal...