United Airlines just made a ridiculous promise to customers (can you believe it?) 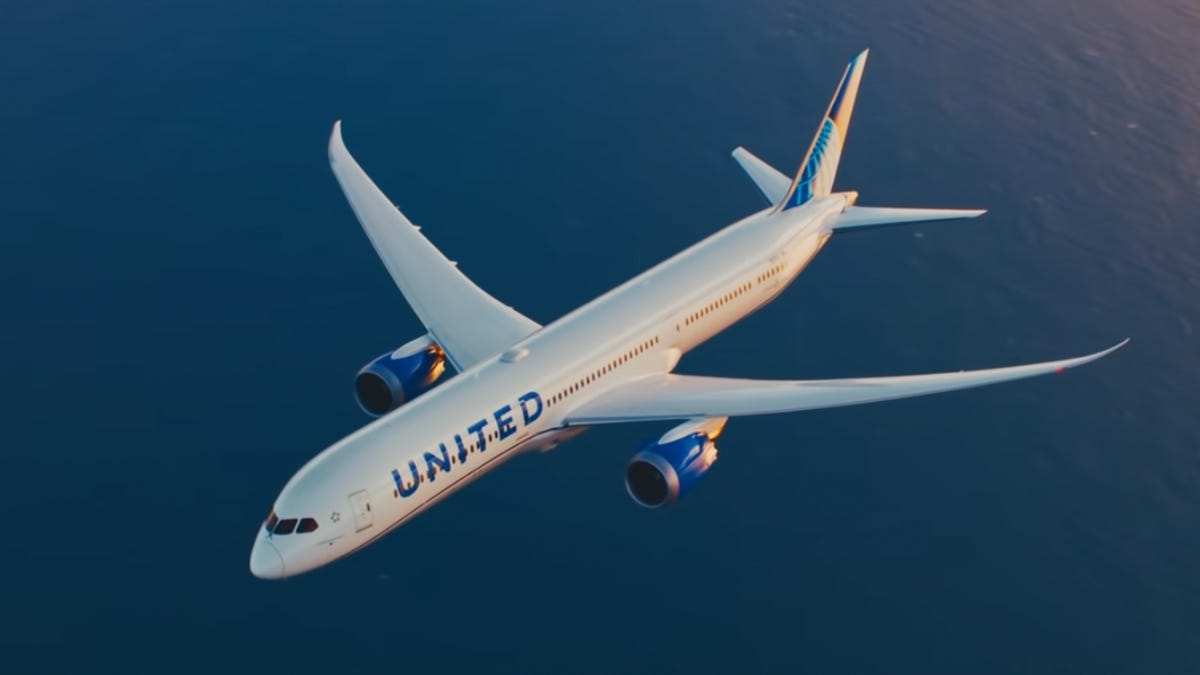 Too often, companies want their customers to be excited about a product.

The promise, so it goes, is that once you buy this thing you’ll feel so uncontrollably good all over.

The problem for airlines, especially over the last couple of years, is that every promise they’ve made has been entirely unbelievable.

Promises such as the expected arrival time of your flight. Or the expected departure time. Or even the promise that your plane will actually take off.

I was taken back to a previous century, therefore, on seeing the latest promise from United Airlines.

Perhaps trying to capitalize on this, United now wants you to believe you’ll never, ever have to wait in line to talk to one of its customer service agents.

And how is it communicating this seemingly impossible feat? By releasing a 15-minute ad that shows how awful it is to wait in line at the airport.

Does that never happen with United? I’m sure it’s happened to me.

But here’s United’s contention: this 15-minute ad is long and dull, just like an airport line. So use YouTube’s Skip Ad feature, to get along to the part where United tells you about its Agent On Demand service.

Two and a half minutes into the ad, the voiceover mocks all those still standing in line by musing: “Someone is video chatting with a delightful United agent named Tom over a glass of bubbly.”

Is this on Tinder or Grinder? No, it’s on United’s app. And it’s so easy, so wonderful and of course, you’ll always be able to chat to someone straight away.

Ask many a flyer and they’ll tell you that wait times for airline customer service have been four hours or more. So has United suddenly solved the problem with one swift mimicry of FaceTime?

Then again, this could be the greatest customer service breakthrough in the history of airlines. Instant access to an agent with a smiling face and a delightful demeanor? What a thing.

I fear some forward-thinking United customers may even be tempted to walk by a long line at a United gate and quietly hiss at all the unenlightened passengers standing in line, waiting to be disappointed.

If the Agent On Demand service really works, of course.

Oh, wait. United insists that the long line in this ad isn’t at a United gate.

They’re trying to fool you, aren’t they?