Want to save your aging computer? Try these Linux distributions 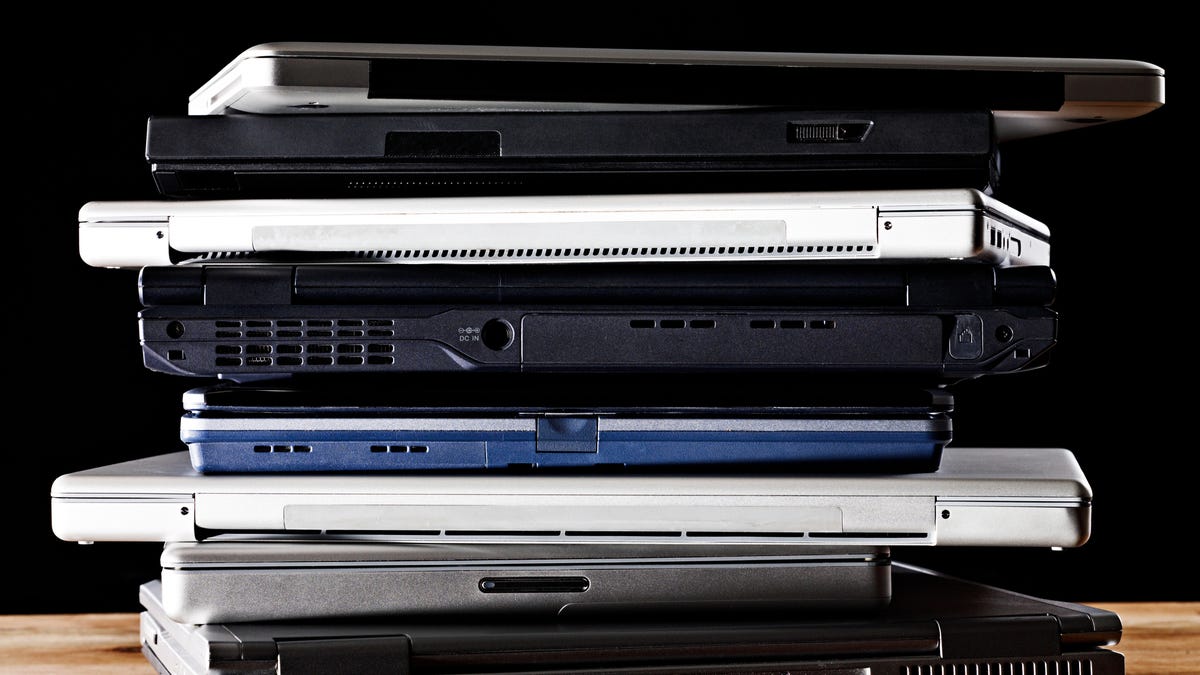 As someone who’s been around the block a few hundred times with technology, one of the things that have always bugged me the most is what is called “planned obsolescence.” What this means is that software and hardware vendors seem to make sure consumers are going to have to eventually purchase new hardware because the software they need won’t run on old systems.

Consider this: When Microsoft released Windows 11, it became all too clear that a lot of hardware (capable of running the previous iteration) wouldn’t support the new version of Windows. That was problematic (at best) and expensive (at worst). A lot of people wound up having to purchase new systems (if they wanted to stick with Windows). For some, that wasn’t an option, so they had to keep using a Windows operating system that would eventually fall out of support.

Let me introduce you to five such Linux distributions, each of which is perfectly at home on new and older hardware.

Also: How I revived three ancient computers with ChromeOS Flex

For about five years, Bodhi Linux was my go-to operating system. It’s not just perfectly suited for older hardware, it also offers a unique take on the desktop. The Moksha Desktop is similar to that of Enlightenment (another old-school fav of mine) and includes plenty of features to make it a full-fledged desktop operating system.

The one caveat to using Bohdi Linux is that you will have to rethink the way you interact with the desktop, as it’s quite different than anything you’re used to. That doesn’t make it challenging (it’s not) but know that Moshka will take a bit of getting used to.

The recommended system requirements for Bodhi Linux are:

With just a minimal system, you’ll have a desktop computer that not only runs like a champ but looks really cool as it does.

If you’re looking for a more standard desktop interface, Linux Lite might be just up your alley. Linux Lite uses a custom XFCE desktop environment to create an interface that should be immediately familiar to all user types.

Even better, Linux Lite was designed, from the ground up, to be very user-friendly. So even if you aren’t familiar with Linux, you should be able to get up to speed with the operating system very quickly. Linux Lite comes pre-installed with the Chrome web browser, Thunderbird email client, GIMP image editor, VLC media player, the LibreOffice office suite, and more.

The minimum system requirements for Linux Lite are:

Puppy Linux is a bit of an outlier here as it’s not nearly as easy to install as the other distributions. In fact, Puppy Linux is rather challenging on this front, so it’s often best to simply use it as a Live distribution. With that, you can “install” it to a USB flash drive (and even do so with persistent file storage) and boot as needed. With this, you can carry Puppy Linux around with you and boot it on any machine you like, without making a single change to what’s installed on the local drive.

The minimum system requirements for Puppy Linux are:

Tiny Core Linux couldn’t have a more apropos name. It’s small. Very small. Tiny Core is another distribution that you don’t really need to install to your hard drive. You boot it, add only the applications you need (using a GUI installer), and interact with the bare minimum desktop (based on BusyBox and FLTK).

I don’t recommend Tiny Core Linux to those who are new to Linux, as it’s not nearly as straightforward as you might think.

The minimum system requirements for Tiny Core Linux are:

Of all the lightweight Linux distributions, Tiny Core can run on the oldest hardware.

LXLE Linux is built on the most recent version of Ubuntu Linux and uses the LXLE desktop environment to create an operating system that’s very lightweight, simple to install, and easy to use. LXLE offers quite a nice desktop (especially for a lightweight distribution) that includes all the software you need to be productive or entertain yourself.

The one thing I’ve found about LXLE Linux is that the installation is a bit slower than the rest of the entries here (mostly because of downloading issues), while at the same time being one of the easiest.

The default desktop, should be quite familiar to anyone who’s used any kind of desktop interface.

The system requirements for LXLE are about as minimal as you can get with:

Yes, you read that correctly, a Pentium 3 CPU.

With these five different lightweight Linux distributions that can help give old computers new life, you can save some money and the environment by keeping hardware around that cannot run the most modern operating systems, and feel good about doing a good deed for the planet and yourself.

Mrs Tablescape Has Everything You Need For Your Dream Dinner Party

The best Google Pixel 6a deal; save $80 right now