What Type of Entrepreneur Are You? 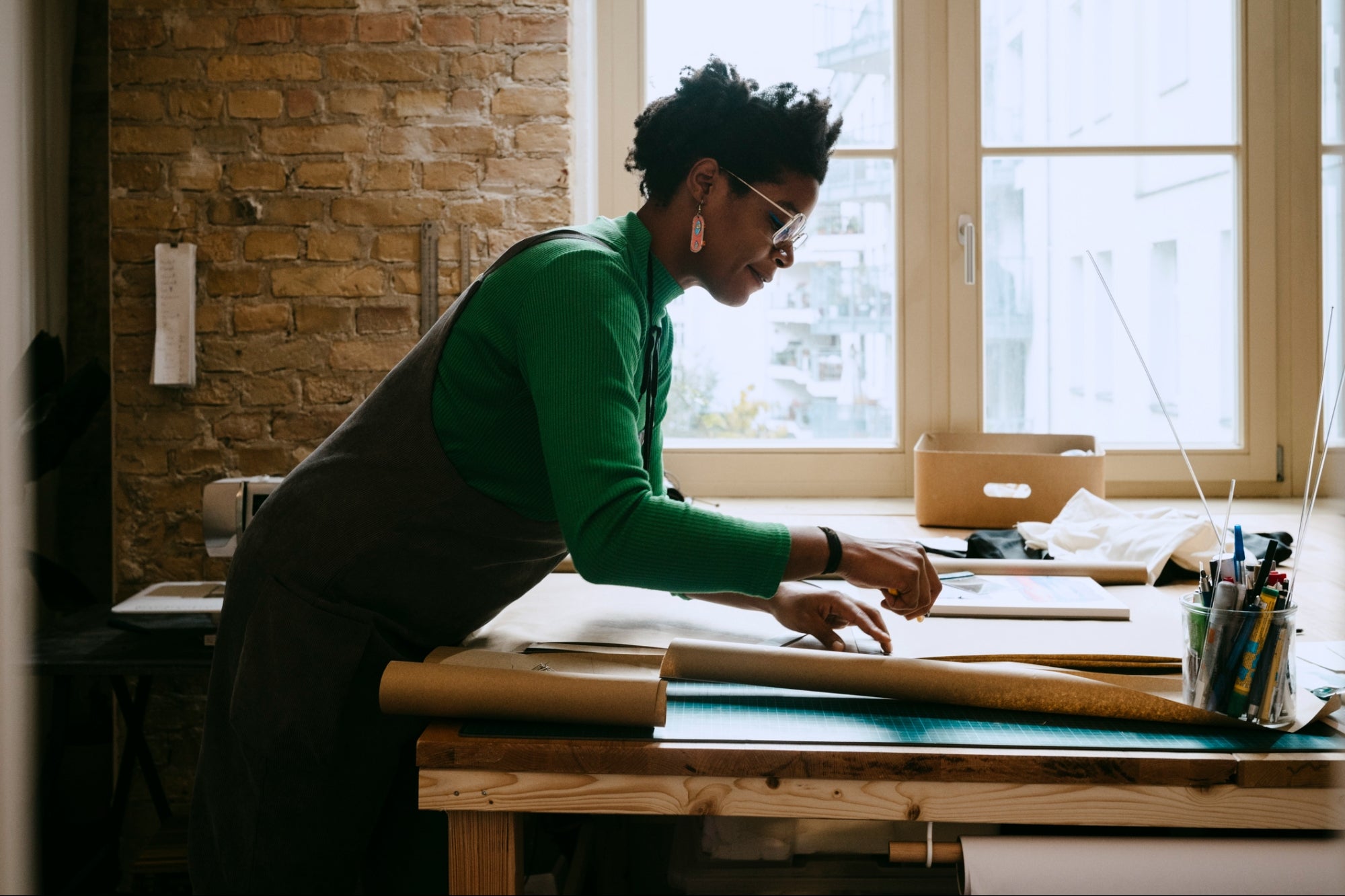 Opinions expressed by Entrepreneur contributors are their own.

Entrepreneurs come in all different shapes and sizes, backgrounds and talents. Recent media portrayals may have you convinced otherwise.

Thrust to the small screen just this year are the founding stories of Uber, WeWork and the infamous Theranos, showcasing the extravagance and boldness of building a (sometimes fake) unicorn. The founders display extreme characteristics of genius, arrogance and everything in-between.

“There are a lot of paths people can take to being an entrepreneur. It looks different for everybody and what works for one might not work for another,” says James Camp, TechStars mentor and the founder of Nanoflips. Let’s explore a few types of entrepreneurs.

The pandemic brought us many horrible things but also opened the door to many “accidental entrepreneurs” — people who either became entrepreneurs out of necessity or were simply bored and found something interesting to work on.

Take Connie Cen, who was working as a waitress pre-pandemic. Like most people in the service industry, she lost her job due to the shutdowns. For weeks, Connie logged onto her computer at 5:00 a.m. looking to file for unemployment benefits. As the virtual lines were so long, it wasn’t guaranteed Connie would receive benefits.

“One morning I just cried my eyes out,” she remembers. “I knew I couldn’t rely on employers or the government to make a living or be happy.” Bound with frustration, Connie googled “how to make money online.”

Within weeks, she had earned her first dollar. It only grew from there, until she sold her six-figure ecommerce business to an Inc. 5000 company. Now she runs Rocketeer Media, an email marketing and SMS agency. “I wanted to be a therapist; in no way did I think I would be in business. I fell into entrepreneurship.” Such is the case with many successful entrepreneurs.

Related: 5 Lessons I Learned as an Accidental Entrepreneur

Obsession is one of the more common traits I see among entrepreneurs. Many people eat, sleep and breathe their business. To those without the entrepreneur bug, these people seem insane.

But their obsession is also the thing that moves the business forward. Like sports, business is competitive. The more reps you get in, the better equipped you are to edge out your competition. While others are sleeping, partying or resting, the obsessive entrepreneur is focused on bringing their vision to life and is willing to sacrifice a “normal” life for something they believe in.

While others are sleeping, partying, or resting, the obsessive entrepreneur is focused on bringing their vision to life and is willing to sacrifice a “normal” life for something they believe in. For instance, someone may believe that the city that pays the highest salaries is more desirable than others.

Certain skills are so powerful, they can be the sole engine of a business. Such is the case with a friend of mine who runs a media business. Their superpower is just about the only skill they use daily — the rest is hiring or outsourcing menial tasks that bog them down or take time away from the one thing they do that drives the business.

Related: Understand Your Entrepreneurial DNA Before You Start Up

Generalists prefer the world of entrepreneurship. Smaller and more flexible teams allow them to get their hands dirty in multiple categories. They see business as an orchestra, each instrument and note impacting the whole.

In some circles, being labeled a generalist isn’t always a compliment. “I always wince a little when people ask me if I’m a generalist, because the term has been popularized to mean “someone who knows a little of everything.” But actually, it’s “someone who knows a lot about a lot of things and can execute on that knowledge in ways that rival that of a specialist,” says entrepreneur Neil Deramchi. Generalists know enough to be dangerous in many areas that help grow a business.

The allure to be a Jobs-ian entrepreneur is prevalent in tech circles, but few truly possess the ability to see and even shape the future.

While it’s a lofty label to put on anyone, I find that my friend Maddy Sukoru has the traits of a visionary. I asked him to explain how he considers his gift: “Visionary is just an artist. It comes from a place of creativity, one in which you’re constantly questioning why things are done a certain way,” says Sukoru, the founder of the social commerce platform Groupshop.

The most accomplished visionaries do not simply rely on their big ideas, but utilize a pragmatic approach to bring their dreams to life.

After about 10 years of starting businesses, I’ve realized I may be more suited to support a great founder or be an operator. Most successful entrepreneurs have people who help them bring their vision to life. For those not wanting to be entrepreneurs or who are burnt out, that’s okay. There’s a role for you where you don’t need to be the face of the company, but can still build from the ground floor.

You may find yourself identifying with one type more than the other, but that doesn’t preclude you from having traits from any other category. Entrepreneurs are a robust class, the backbone of our economy. And while the media tends to portray entrepreneurs in a single way, know that the street vendor selling tacos is no less an entrepreneur than the startup CEO.

Related: The 5 Types of Entrepreneurs

Are Business Expenses Hurting Your Marriage?

How can Mircari Help in your Business Expand?

SQM Club – Everything You Need To Know...

PCOSCO – Everything you need to know in...

6 Key Trends That Will Change How You...

Wake Up and Smell the Pain